This guide was created as part of a collaboration between UVA Health’s Office of Diversity and Community Engagement and the Claude Moore Health Sciences Library.  If you would like to provide feedback or suggest a resource, please email br5n@virginia.edu. 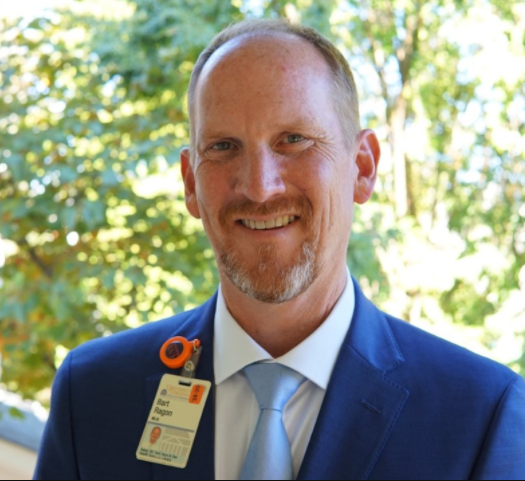 How to be an Anti-Racist

Anti-racism is not the same as not being a racist.  Instead, anti-racism is a an active approach to fighting and eliminating systematic racism.  [Source]

This guide is intended to be an introduction to anti-racist resources and includes resources that are freely available on the internet, licensed content for UVA affiliates, and other scholarly content from the biomedical literature.  It is not intended to be an exhaustive list of resources and will be routinely updated.  If you have suggestions for content or feedback on this guide, please email br5n@virginia.edu.

How to be an anti-racist

'Not Racist' Is Not Enough: Putting In The Work To Be Anti-Racist

Eric Deggans, NPR TV critic and an author who discusses the effect of systematic racism on media and society, provides his perspective on how to fight racism as an anti-racist and suggestions for how to get started." [Source] 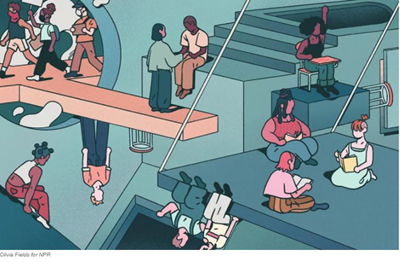 Learn about the behaviors that reinforce racist ideas, behavior, and policy.  the Smithsonian National Museum of African American History and Culture provides information on the sources of racism and how to be an anti-racist on an individual and interpersonal level.  [Source] 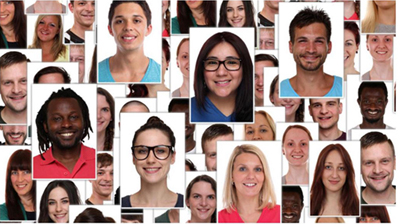 Seeking and speaking truth about racism starts with having candid conversations about race
AAMC article in which Harvard social psychologist Robert Livingston, PhD, offers a way forward for institutions and individuals to begin to address racial equity. [Source]

Naming Racism
This program presented as part of the Presidential Initiative on Harvard and the Legacy of Slavery, explores how to dismantle the system of racism and create a system for all people to thrive.  [Source]

How to overcome our biases? Walk boldly toward them