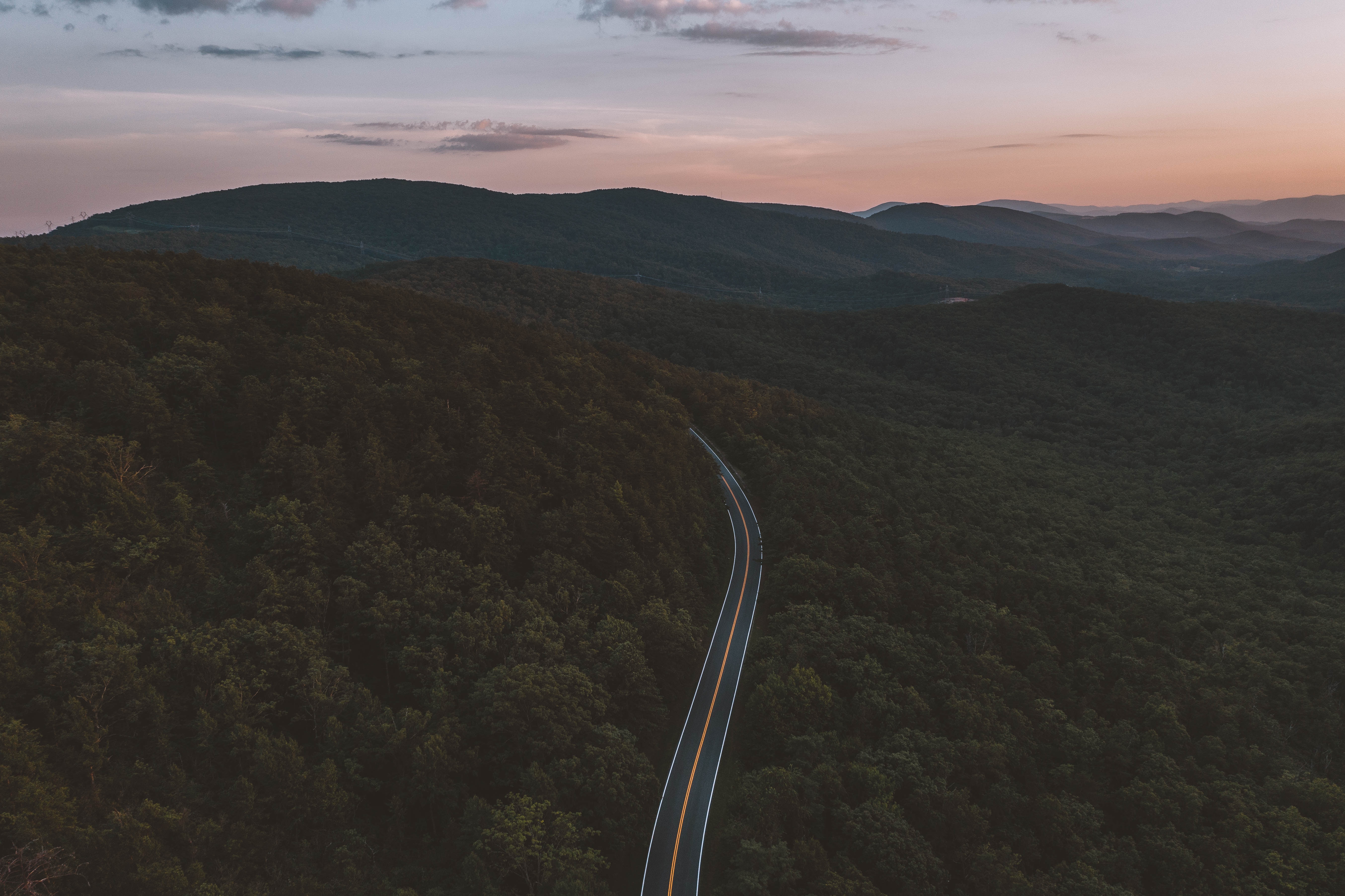 (This post was written by Andrea Denton and Karen Knight, and edited by Kimberley Barker.)

Our colleague, Jonathan Lord, Collection Development Librarian, retired on August 23, 2019. Jonathan was a librarian for 39 years, spending his entire career in health sciences libraries: first at St. Francis Hospital, then Hartford Hospital (both in Connecticut) and, since 1991, here at the Claude Moore Health Sciences Library.

Life at UVA: Work, Wisdom, and Wit
Jonathan came to UVA in 1991 as the Online Services Coordinator for the Library. He later served as the Library’s Learning Resource Center coordinator, and from there became Manager of Collection Development.

CMHSL staff will tell you that Jonathan was a good-natured and respected co-worker known for his understated style and attention to detail, as well as his humor and wit.

In his role of Collections Development Librarian, Jonathan easily cultivated close and productive relationships with vendors. Working the MAC (Mid-Atlantic Chapter of the Medical Library Association) or MLA Exhibits Hall with him was always a treat as the vendors all knew him and obviously respected his knowledge. Nadine Ellero, a Collection Management colleague and former CMHSL staff member, recalls the early days of electronic resources:

I am grateful for having worked with Jonathan during the beginning of the electronic resources era!  I recall us attending a licensing workshop, and being that I was the cataloger, most grateful that I would not be responsible for the licenses, and Jonathan would be! I enjoyed our philosophical and practical discussions of managing electronic resources, struggling with all the different nuances of what is a “database?!”, and the never-ending statistics and reports. Most of all I fondly remember and appreciated Jonathan’s humor and understanding that helped transform our technical services struggles into smiles!  Jonathan, I wish you a most restful and fun retirement!

At CMHSL we benefited from Jonathan’s writing skills, not only for work-related tasks, but “other duties as assigned”. Under Jonathan’s pen, a dry recap of the library’s softball team performance became an exciting tale of drama and intrigue. He also has a secret talent as a fine baker: many of his “experiments” were delicious cakes, cookies and pies, and his HSL colleagues were the lucky recipients over the years. Many of us have his recipes!

Service to MAC
Jonathan’s contributions to the Mid-Atlantic Chapter of the Medical Library Association were many, and it’s a pleasure to review them here.

Upon Jonathan’s arrival in Virginia in 1991, he immediately joined the Mid-Atlantic Chapter, and by 1992 he was Editor of MAC Messages and a member of the Publications Committee. This logo was the MAC Messages header until 2005! In 1995, the Chapter recognized Jonathan's skillful editorship by naming him the recipient of the Marguerite Abel Service Award.  Not content to rest on his laurels, Jonathan later that same year founded the Chapter’s first electronic discussion group, MACMLA-L.

In 1996, as Chair of the Publications Committee, Jonathan appointed a task force to develop a “Chapter Home Page”. Can you imagine chapter business before the Web?

Further, when MAC needed a new logo, it was Jonathan who suggested the design utilizing five interconnected blocks to represent the MAC geographic regions- a logo which was used by the organization until 2005!

Continued Service to the Chapter
Jonathan became Chair-Elect of MAC in 2000 and, at that time, the Chair-Elect also served as Program Chair for the Annual Meeting. That year’s was in Roanoke, Virginia, and, with Jonathan at the helm, was a fine conference. However, ask anyone who was there about their lasting memory of the meeting, and it’s certainly standing around the Hotel Roanoke lobby in the middle of the night, in their pajamas, with none other than Charlton Heston (no, it wasn’t a wild party but a fire alarm).

“Jonathan was a perfect Co-Chair. His long-standing and close relationships with librarians throughout our region and the vendors made it easy to put plans together. He has an excellent memory and his attention to detail complimented my own work style. Plus we had a lot of fun – working with Jonathan always involves a lot of laughter, jokes, and clever musings.”

Most of us would consider the above contributions to MAC as enough, but not Jonathan: he continued to serve the Chapter as first the Chapter Council Alternate and then Representative, and was always a willing mentor to MAC Board members who were grateful for his encouragement and advice.

Retirement Plans
Jonathan will continue volunteering at his church’s library, coordinating the much-needed weeding of its collection. He also looks forward to spending more time sightseeing in Virginia, visiting historic sites with his dog, Ouzo.

Thank you!
Jonathan, your service to the Claude Moore Health Sciences Library and to MAC is unparalleled, and I know we speak for all Chapter members when we thank you for your commitment, expertise, collegiality, and creativity. Enjoy your retirement!