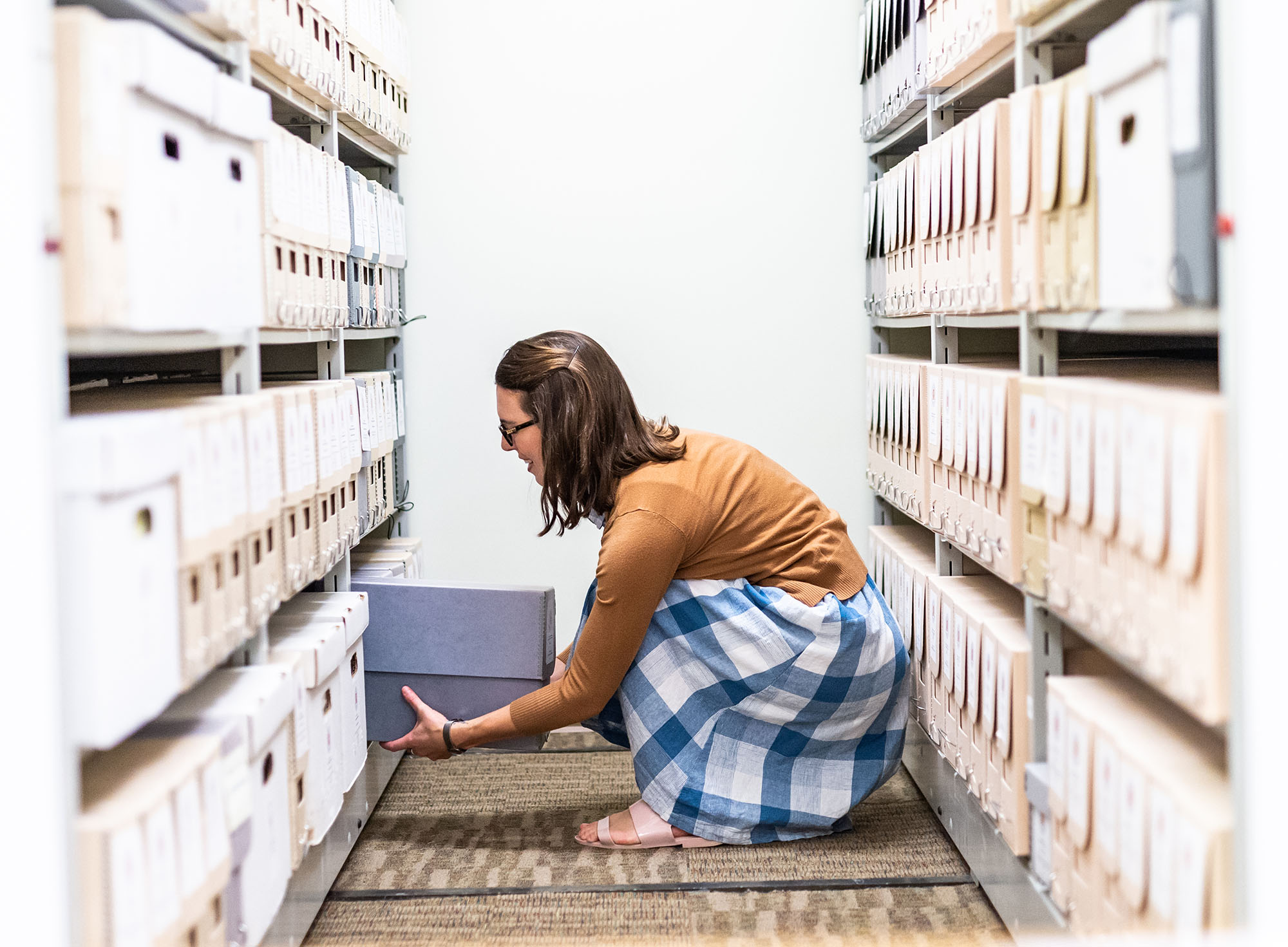 This online resource contains over 1000 artifacts from the Health Sciences Library that relate to the history of medicine and the UVA Health System.

The digital collection is made available to researchers through the University of Virginia Library’s online catalog, Virgo. Researchers can employ facets in Virgo to search just the artifact collection or they can discover individual items in the collection using subject or keyword searches of the entire library catalog. Users can also download images of the artifacts directly from Virgo for republication and personal use.

The Medical Center Hour is a program of the UVA Center for Health Humanities and Ethics. Historical Collections has been a longtime partner of the Center and each Medical Center Hour season contains at least one program that is designated as part of the History of the Health Sciences Lecture series.

A large portion of the collection has been digitized and is available to search and browse through Virgo.

Yellow fever was a deadly scourge that had a devastating effect on lives and economies throughout the eighteenth and nineteenth centuries. In 1900, Walter Reed, M.D., and fellow members of the United States Army Yellow Fever Commission made the discovery that a mosquito was responsible for the transmission of yellow fever. The Yellow Fever Commission's experiments in Cuba were a great breakthrough in medicine for which Walter Reed was awarded a Congressional Gold Medal and elevated to the status of American medical hero.

In 1937 Philip S. Hench, M.D., a prominent medical researcher and Nobel Prize winner for his work with cortisone, began a life-long project to document and collect everything available relevant to the story of yellow fever discovery. He met and befriended all the people associated with the story or their relatives, most of whom gave him original family documents and photographs. The extensive archive that Hench compiled was given to the University of Virginia after his untimely death -- he did not live to write his definitive book on Walter Reed and yellow fever -- and is the cornerstone collection in the Claude Moore Health Sciences Library' archives.

The University of Virginia sponsored an overseas medical unit in both World War I and World War II. These units were designated Base Hospital 41 and the 8th Evacuation Hospital and were largely staffed by UVA physicians, nurses, and alumni. Each collection contains scrapbooks, correspondence, memoirs, photographs, artifacts, and other materials that reflect the experiences of the men and women who provided medical and nursing care during their years of wartime service.

Until 1950, Virginia had one of the highest tuberculosis (TB) infection rates in the United States. The American Lung Association of Virginia was formed to combat the spread of TB by producing public awareness campaigns about the disease's communicability, detection, and treatment. The archives of the American Lung Association of Virginia contain much of the original materials produced to spread awareness of the disease. These materials include posters from the Anti-Spitting campaign, Christmas Seals and Christmas Seal memorabilia, brochures from TB detection clinics, and original poems and art work produced by school children from across Virginia as part of an annual contest sponsored by ALAV to heighten awareness of health issues among Virginia's youth.

The materials in the ALAV collection date back to 1901 and cover the entire span of ALAV's operations from its early years when the focus was on testing for and eradicating tuberculosis, to the period after TB was no longer prevalent and the emphasis shifted to preventative measures such as anti-smoking and anti-pollution campaigns. For more information, visit our web exhibit on The American Lung Association Crusade.

The oldest book in Historical Collections, De Medicina by Aulus Cornelius Celsus, was published in 1493. It is the Health Sciences Library's only incunabulum (or incunable), which is the Latin word for cradle or swaddling clothes, and is now the term for printed books published before 1501. Historical Collections also contains a second edition of De Humani Corporis Fabrica, the anatomical text composed by Andreas Vesalius, published in 1555. This important work not only revolutionized the study and teaching of anatomy but is also considered an artistic masterpiece. Both of these works have been digitized in full.